Every cake store or bakery has their classic range varying from the basic butter cakes to the ravishing red velvet cakes. But isn’t it a bit too common? I mean I’m pretty sure you come across your Instagram feed at least once every day to a hot chocolate lava cake being cut so smoothly the chocolate spills in slow motion evoking your taste buds and leaving you with a sense of crave. But at the same time, you’ve probably seen it so many times a cake doesn’t fascinate you anymore. And next time you’re treating your friends, your family or even yourself, you might want to try out a cake that’s explicitly different and no one has probably ever heard of.

The lamington cake is a delicate square of sponge cake that’s covered in chocolate icing and rolled in flakes of shrivelled coconut. Sometimes they’re cut in half and filled with a spoonful of whipped cream and jam. This cake is so increasingly popular in Australia, that after the year of 2006, it had its own iconic national day called the “National Lamington Day.” 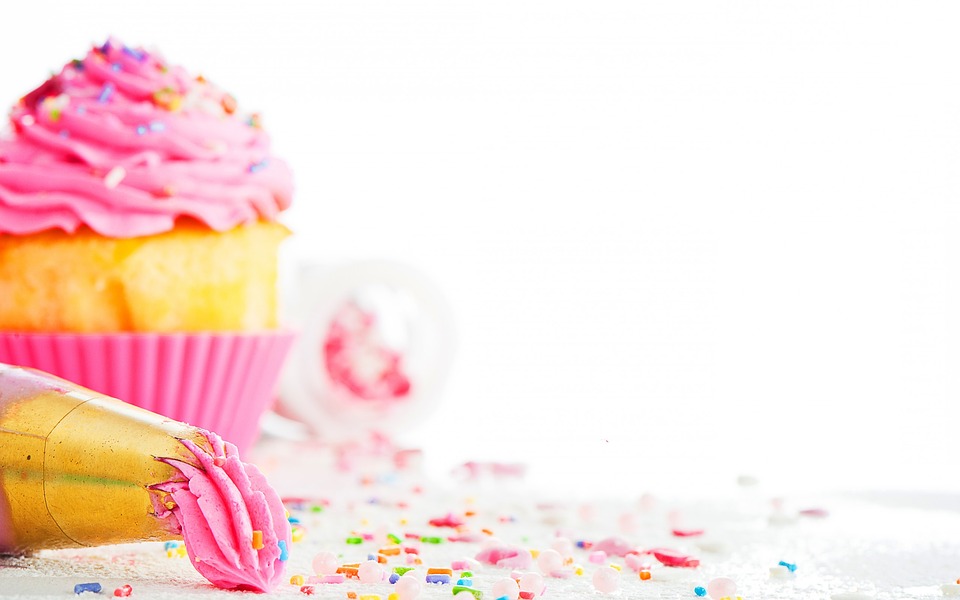 This meringue shell cake has long been a reason for the fight between the Australians and New Zealanders, both countries claiming rights over its inventions. The Pavlova has a marshmallowy centre with whipped cream and tons of different kind of fruits. It would pretty much be sold in every bakery with a ‘desserts and birthday cakes Auckland signboard or even any online site selling treats, in the land of the long white cloud i.e. New Zealand.

Anyone could easily be in

trigued by the name of this cake. And trust me when I say that only a thin layer of batter is baked and its result, a three layered scrumptious cake with its centre dripping with custard. Truly magical isn’t it? Although it looks quite complicated with three different layers and custard in the centre, there’s not much of work that’s put in to it to create this magical masterpiece. In fact the only complicated part in putting this epic creation into existence is by making the batter with the right flour milk ratios then spreading it on a tray and letting your oven work its charm.

The Basbousa cake is an Egyptian cake famous in the Middle Eastern countries. It is a rich semolina cake either made with egg or yogurt and once baked, drenched in honey syrup that has orange flower water added in it. Coconut is also a popular option that’s mixed in the batter. This chunk of pure goodness has recently become so popular in many countries, you won’t be surprised to see it in the menu of a leaflet that comes with an eye-catching title saying ‘Party cakes and christening cakes Auckland’.

As amusing as it sounds this European cake when sliced, leaves fine curved shavings its rings reminding the way of how it magically transformed when baked. What’s fascinating about this cake is not only about its rich sugary vanilla flavour but how it’s made. Highly unlike the ordinary batter that’s flipped