Veganism is taking the world by storm and big companies are looking for plant based alternatives to the world’s favorite foods. It is no secret that the world loves it’s processed food and it’s junk food and that pizza, burgers, hot dogs, cheese and other processed meat products have been top favorites for many years however, now that the truth about the cruelty behind the meat industry and the dairy industry has been exposed in documentaries such as earthlings and Cowspiracy, many young people are switching to a vegan lifestyle which does not use any animal products. So much so that companies such as McDonald’s have noted a steep drop in their sales and have even started closing down hundreds of their stores around the world because young people no longer want this cruelty in their food.However, this does not mean that these young people do not still love the food that they used to eat and therefore, many big companies that were previously wholesale meat companies are now turning to developing healthier plant based alternatives to traditional sausages and burgers. 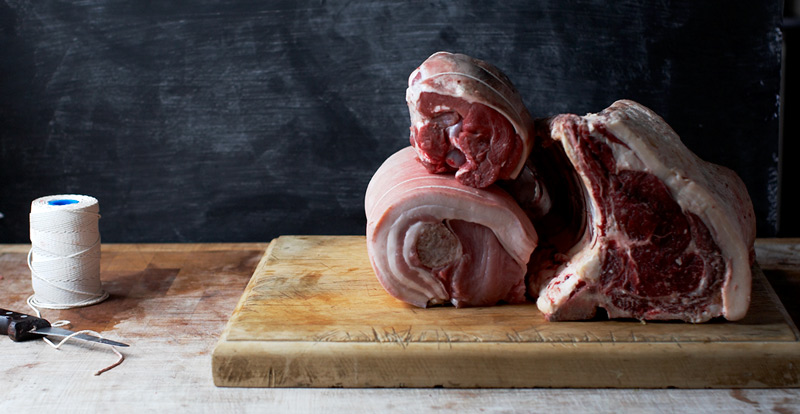 In addition to people switching to veganism because it is less cruel and because it is ethical, many people are also changing their diets because of how unhealthy meat and dairy are. It has been proven by the world health organization that processed meat causes cancer and therefore, even those who are not interested in the ethical aspect are changing their diets slowly by reducing the meat that they consumer. To supply this change in demand, we are seeing hundreds of small home based vegan meat delivery companies cropping up around the world to provide these hot dog and pizza loving individuals with a healthier alternative.It is indeed an alarming fact that most of the world’s grains are fed to animals when there are thousands and millions of people starving in the world. If that same food was given to the humans, there would no longer be starvation in the world because the world producing enough of grain to feed fifteen billion humans when in fact, there are only eight billion humans living on the planet and all of that extra food is fed to animals for some of the world to eat while more than half of the world is starving. In addition to this, this small portion of the world that consumes fifty six billion land animals is dying of illness and obesity with more of them dying of obesity and obesity related diseases than people die of hunger and starvation.